Unless you’ve been living in the Upside Down for the past few years, there’s a high chance that you’ve watched at least one episode of Stranger Things. In fact, there’s an even higher chance that you have watched all two seasons about six million times and become utterly obsessed. This retro television show has taken the world since its release in 2016, and there’s no doubt about the fact that the Duffer Brothers have made it their mission to bring even more Hawkins goodness to us in the future. However, there’s one particular actress in this show that has stood out more than most… 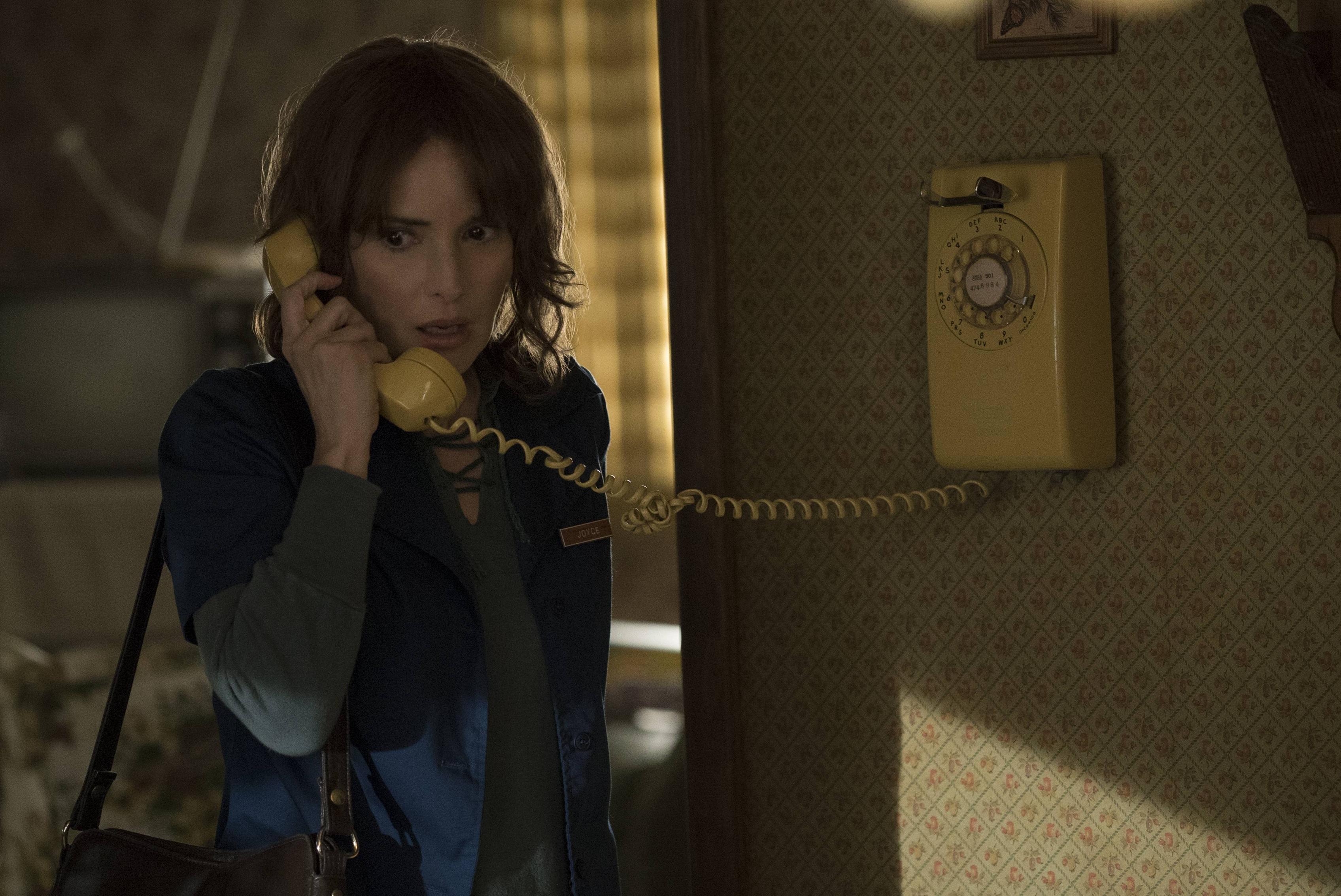 While the Duffer Brothers were in the planning process of their awesome show, Winona Ryder was given the chance to take on the role of Joyce Byers. She grasped the opportunity with both hands, and she has since won us all over with her impressive and emotional portrayal. However, what the younger generation doesn’t realize is that Winona Ryder has a huge career under her belt. The 47-year-old made her debut in 1985 when she was just 14, and she has since been able to star in some of the coolest productions known to man, woman, or Demogorgon.

In fact, Winona Ryder has one of the most impressive filmographies under her belt. Just three years after making her debut she stole the show in Tim Burton’s Beetlejuice, and before too long she was taking on leading roles in the likes of Heathers, Edward Scissorhands, Little Women, Girl, Interrupted, and more. It seemed as though there was no stopping Winona Ryder, but things soon caught up on her. During the late ‘90s and early ‘00s, Winona suffered a few personal problems that ultimately affected her life and career.

Winona’s downhill spiral began in 2001 when she was arrested for shoplifting. Although she was one of the most famous women in Hollywood and had millions to her name, she attempted to steal $5,500 worth of designer goods from the famous Saks Fifth Avenue store. However, things soon got worse for the actress as she made her way to trial. As they put her on the stand, they also accused her of abusing narcotics and grand theft. She was found guilty of these charges and ultimately had to pay restitution, undergo counseling, and take part in 480 hours of community service. During this time, Winona’s career took a plummet, and she only starred in a few movies as relatively minor characters. 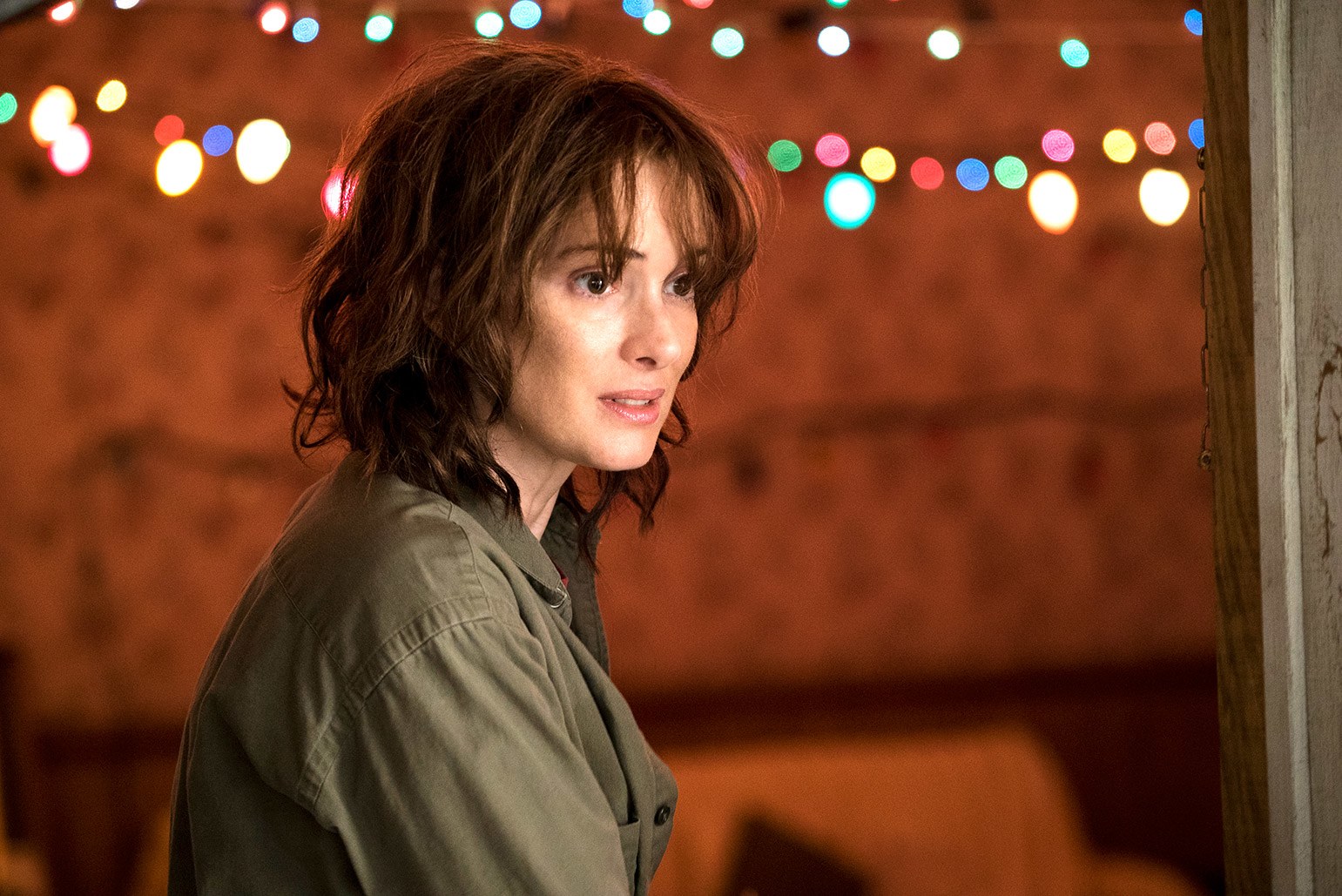 On the way back up

After recovering from her ordeal, Winona made it her mission to get back into the world of Hollywood. However, her break had taken a toll on her reputation, and she was struggling to get back into the big leagues. She was only able to bag herself smaller roles while she watched her acting counterparts score even larger roles, but she wasn’t going to give up. Thankfully, she was soon offered the chance to join Stranger Things when her life would change once again. Within this role, she showed the world that she was no longer the teenage star that starred in so many iconic movies back in the day, but a grown-up actress who could stand tall above some of the most talented kids in the business.

Winona Ryder is definitely a big deal, and we can’t wait for her to do her thing when season three of Stranger Things comes onto our screens in July!

All about the planets in our solar system

Our universe is filled with billions of celestial bodies - some that we are aware of and some that ...

Have some fun with these fake holidays

Who doesn't love a good public holiday? You get the day off and get to catch up on some much-needed ...

The funniest podcasts you can listen to today

Wouldn’t it be great if there was something that could make your commute, long flight, or that ...